"Loveski: A Jew-ish Deli" opens in the Oxbow Market

Loveski, a new fast-casual restaurant from chef Christopher Kostow — of the three Michelin-starred the Restaurant at Meadowood and the Charter Oak Restaurant in Napa Valley — and his wife Martina Kostow, is open inside Napa’s Oxbow Public Market. With Loveski, the chef is drawing inspiration from his roots. Named after Kostow’s family’s pre-Ellis Island last name Kotslovski (like many European surnames, it was shortened upon entering the States), Loveski will be a “Jew-ish” deli. Kostow emphasizes the “ish,” because while Loveski will showcase traditional Jewish dishes and flavors, it’ll have a farm-forward, California twist.“We’re not trying to be hyper-traditional. We’re not trying to do this faux New York or faux Eastern European homage,” says Kostow, who grew up noshing on bagels and lox and big pastrami sandwiches. “These flavors and products can have a lot of relevance in the modern world. We’re in California, this is 2021 and we want things to be a little funkier, a little lighter and we want to bring more diverse people into this sort of Jewish cooking. I think there’s something really powerful there.”This departure from the typical yet beloved Jewish deli (like the famous Katz’s Delicatessen in New York or Langer’s in Los Angeles) is partly why Kostow hired Kipp Ramsey as chef. Ramsey was previously at Napa Valley’s Farmstead at Long Meadow Ranch. “He’s southern and he’s coming at this with a totally different perspective, or a lack of perspective, of Jewish cooking,” Kostow says. “That was sort of intentional. I didn’t want it to be a super geeky deep dive. Let’s air it out a little bit.” (Jess Lander, sf.eater.com).Yes, freshly baked bagels abound, as well as pastrami, turkey, and whitefish salad sandwiches. Along with a collection of schmears are soups, salads, and an assortment of side dishes. 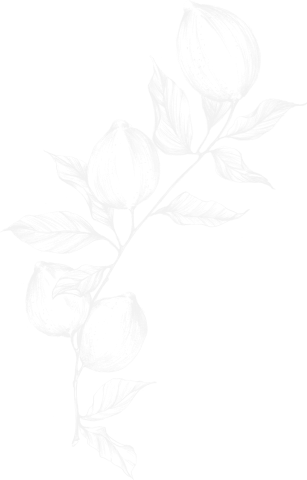 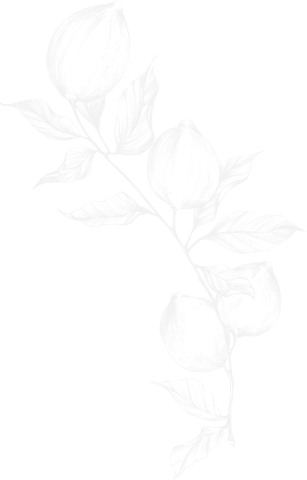